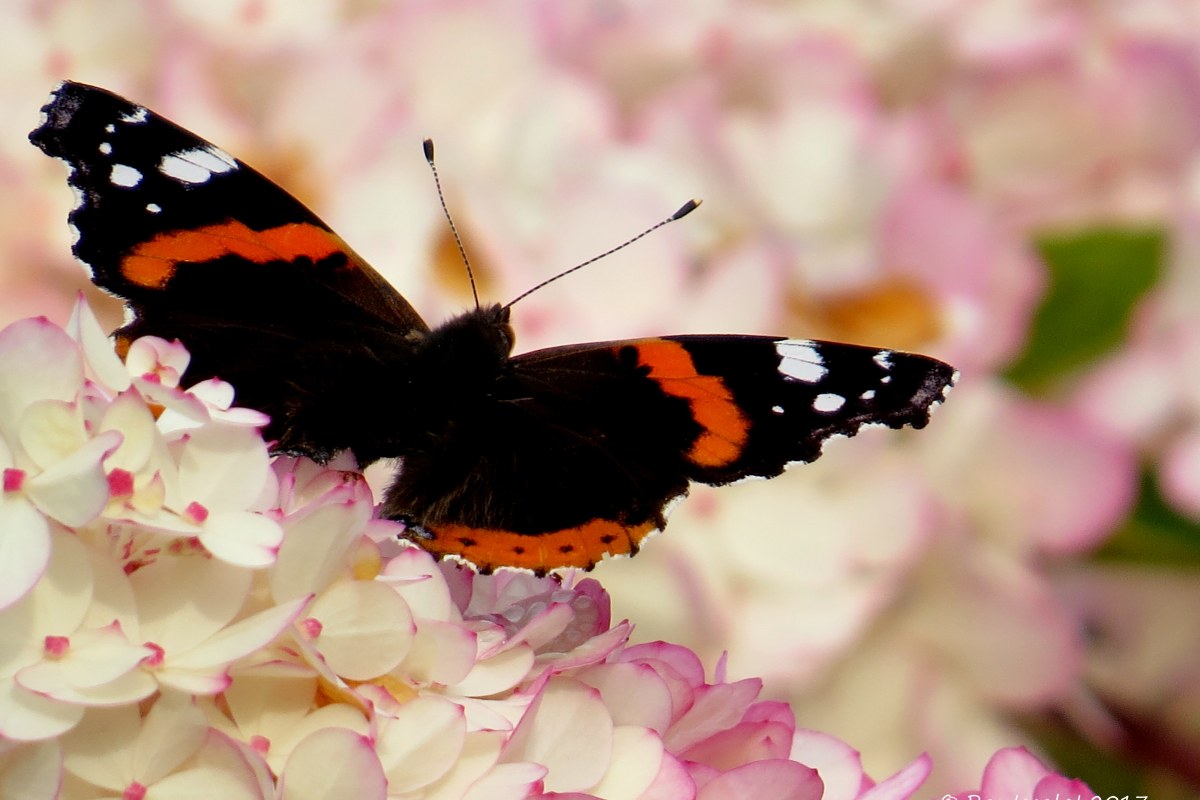 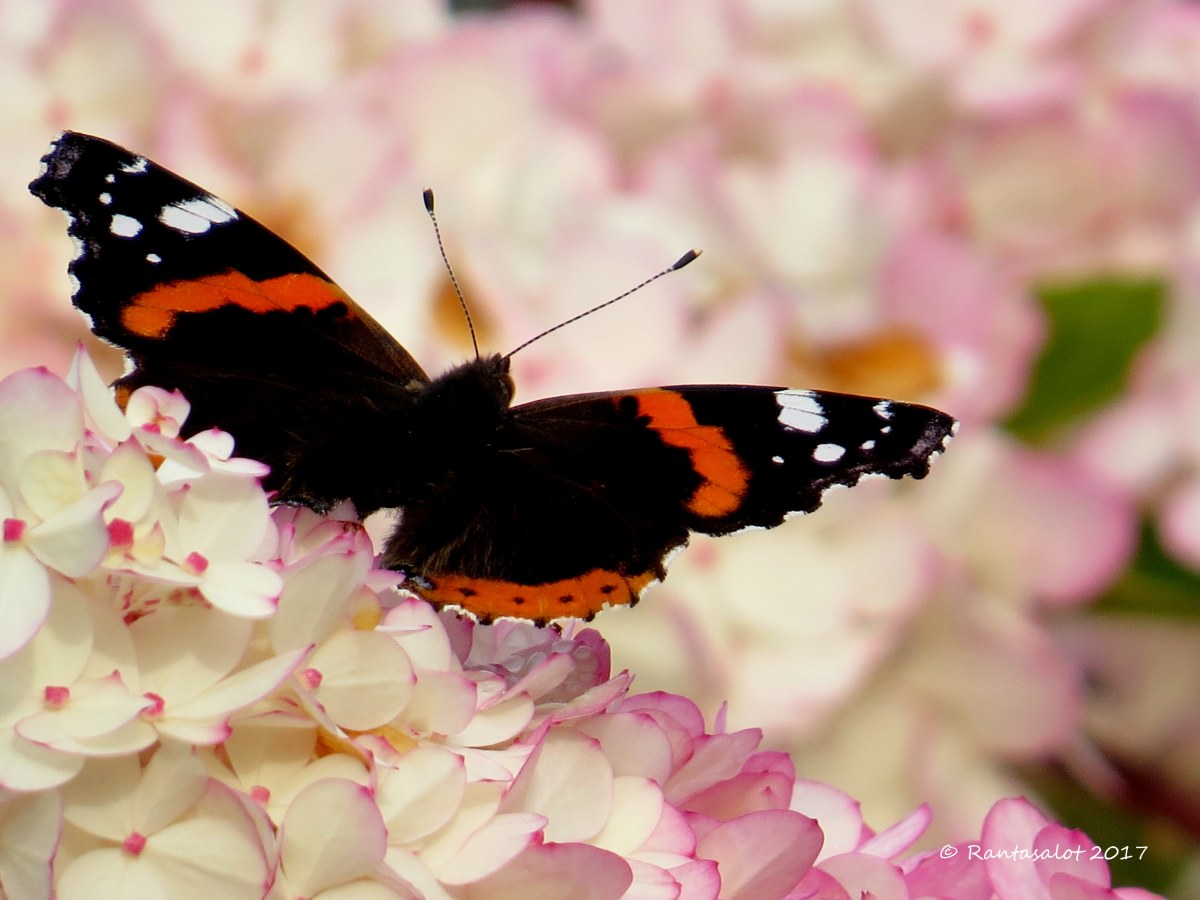 The last butterflies were flying on 26.9. I noticed for the first time during this summer some red admirals in our Japanese hydrangea. This red admiral is quite big,  a 45–50 mm (1.8–2.0 in) wingspan. 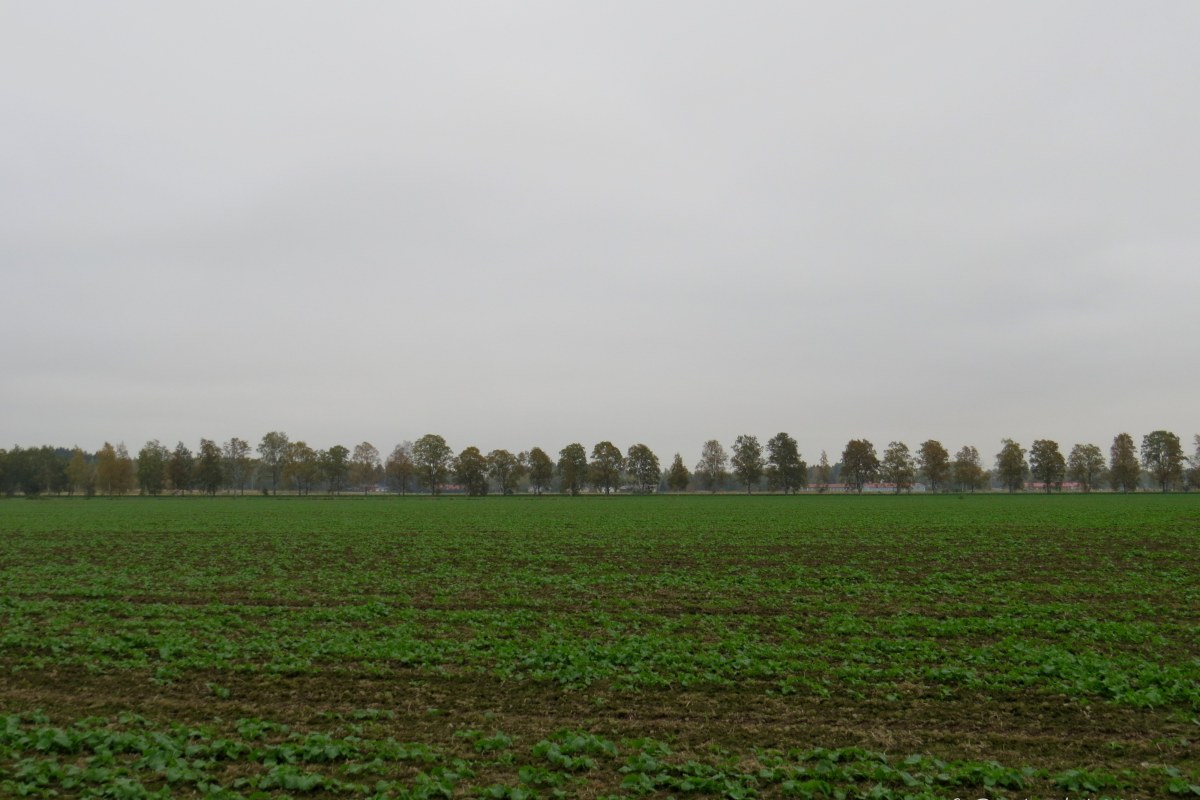 In Southwest Finland these areas in the photos are the results of post-glacial rebound, they have been earlier under the sea. In several ports, like in the city of Pori, the harbour has had to be relocated several times. I took the photos 27.9.2017 and the day was very misty.

Post-glacial rebound is the rise of land masses that were depressed by the huge weight of ice sheets during the last glacial period, through a process known as isostatic depression.

During the last glacial period, much of northern Europe, the whole Finland was under ice sheets, Asia, North America, Greenland and Antarctica was covered by ice sheets. The ice was as thick as three kilometres during the last glacial maximum about 20,000 years ago. The enormous weight of this ice caused the surface of the Earth’s crust to deform and warp downward, forcing the viscoelastic mantle material to flow away from the loaded region. At the end of each glacial period when the glaciers retreated, the removal of the weight from the depressed land led to slow (and still ongoing) uplift or rebound of the land and the return flow of mantle material back under the deglaciated area. Due to the extreme viscosity of the mantle, it will take many thousands of years for the land to reach an equilibrium level. 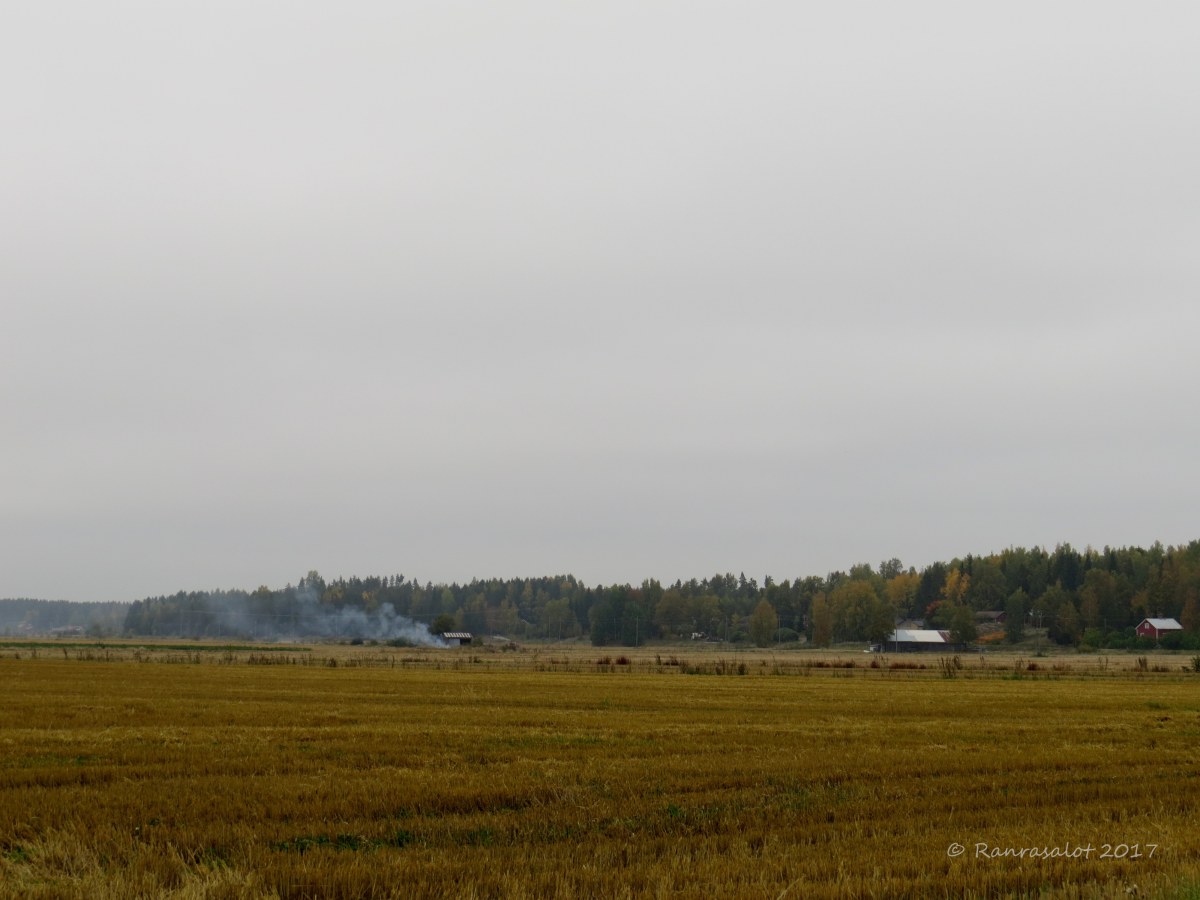 We have still here some cranes here. Younger ones have already left, but families stay longer waiting for those born in the summer getting stronger for a long flight to Northern Africa. This common crane is a large, stately bird. It is 100–130 cm (39–51 in) long with a 180–240 cm (71–94 in) wingspan.

These photos are not very sharp, because the cranes were so far away.

Yesterday when I was taking photos of an agaric fly, I heard trumpets of cranes and I saw six wedges going straight to the south.  It is always a very sad day to see them migrating, it definitely means the winter is soon here. 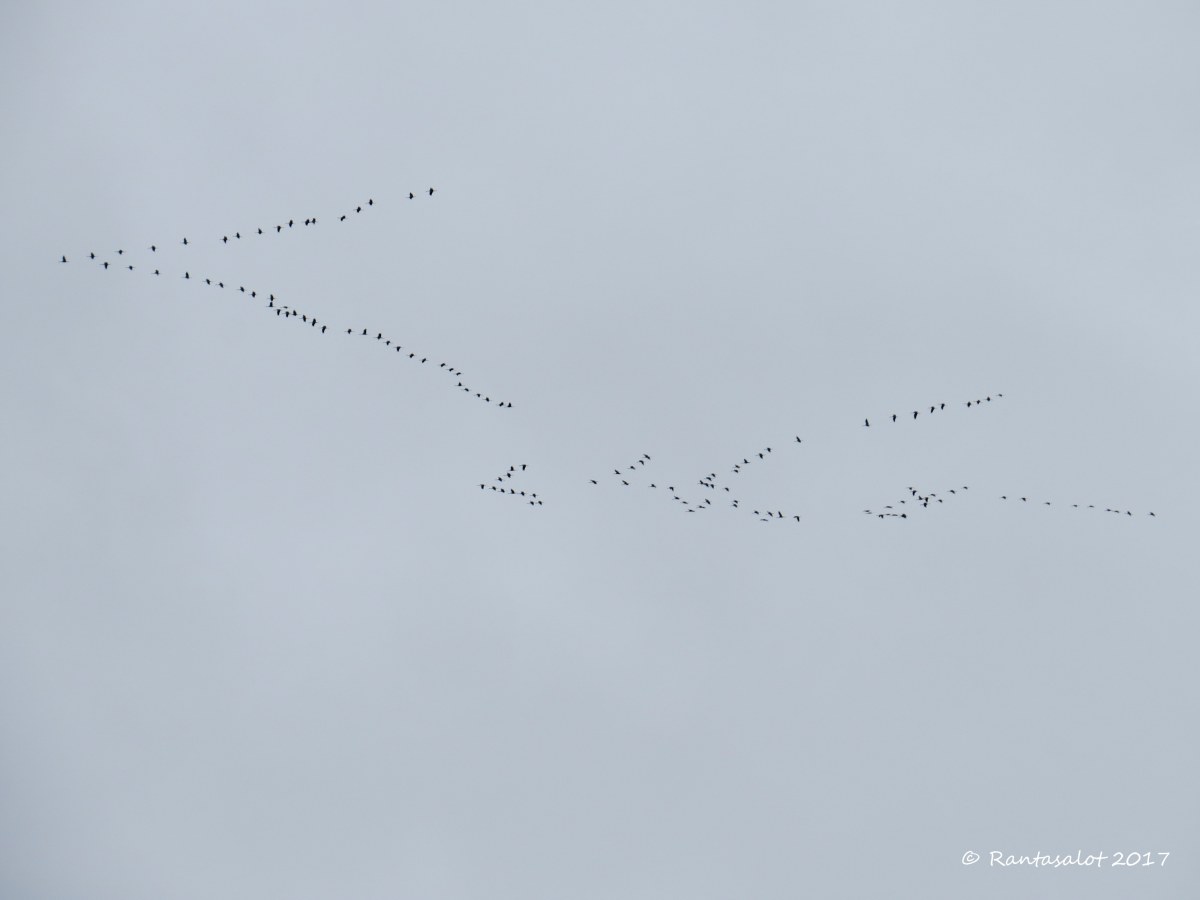 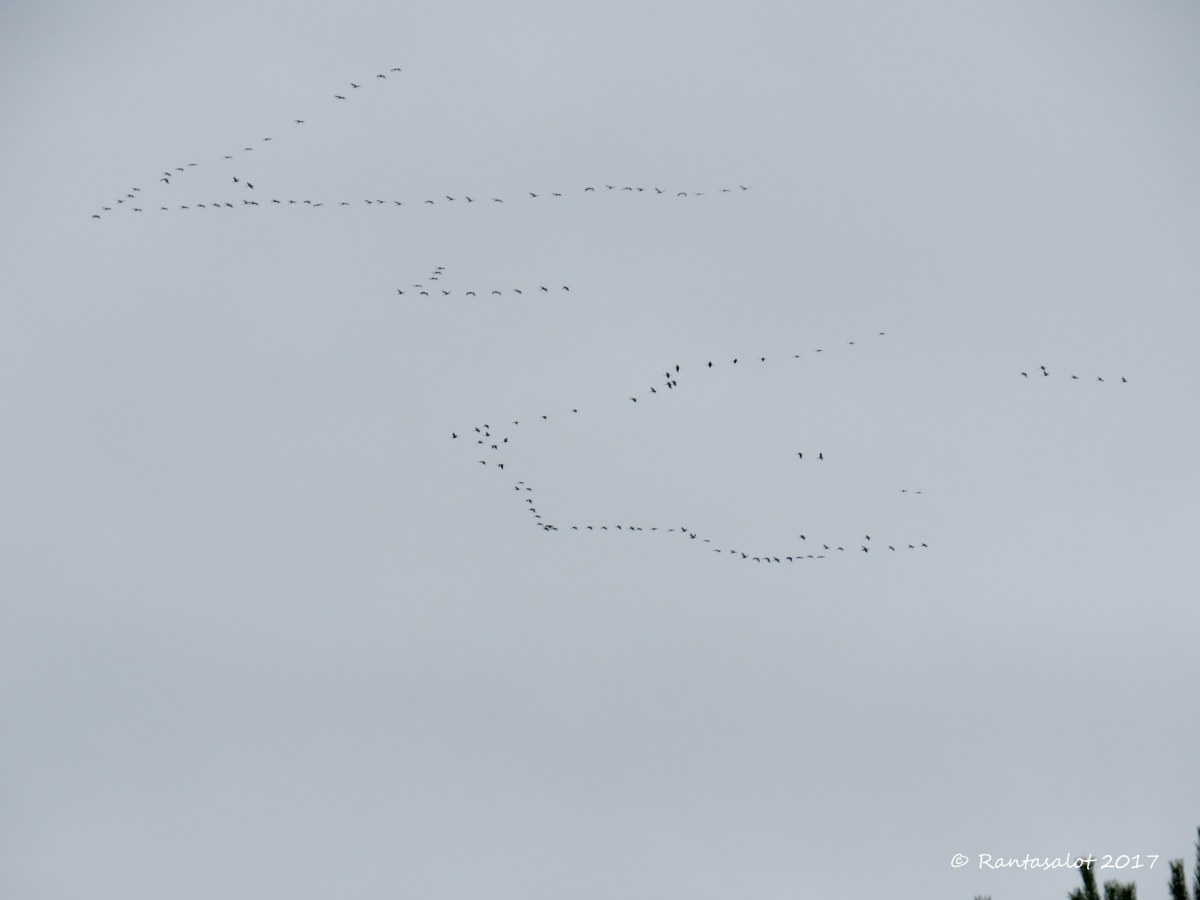 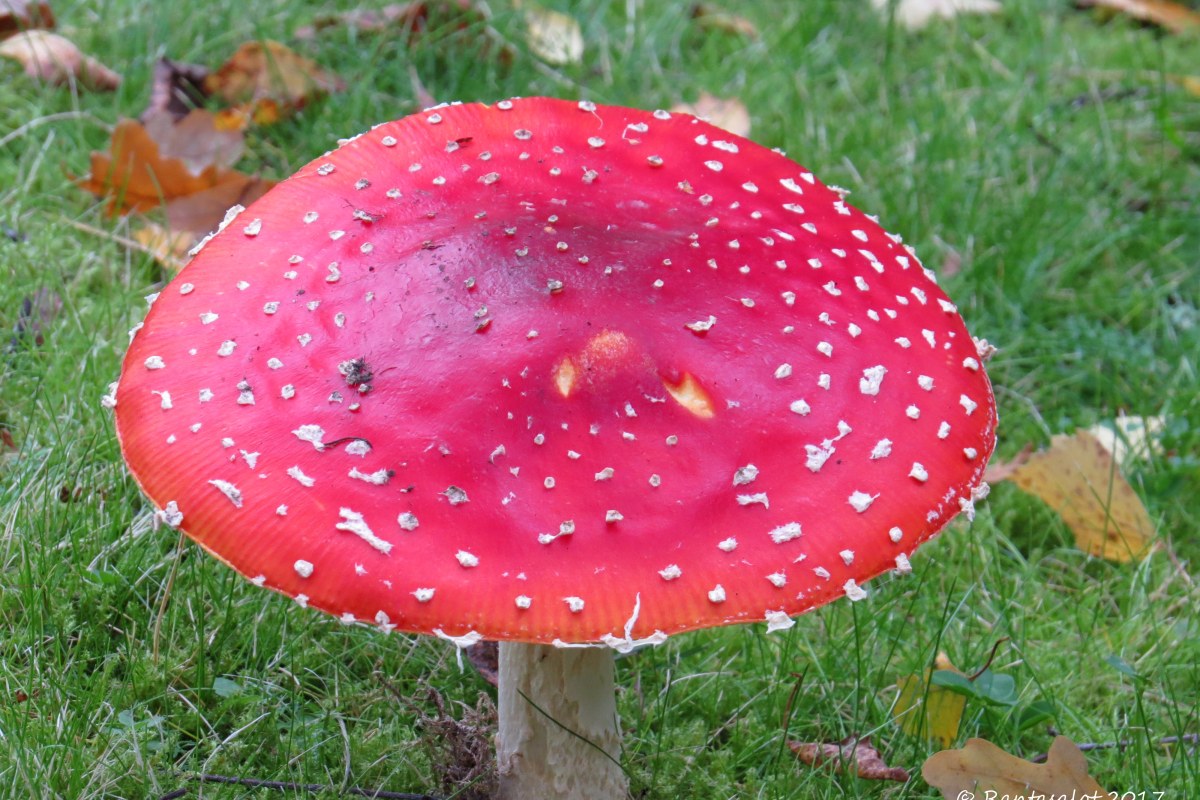 Here is more information of this beautiful mushroom, fly agaric. 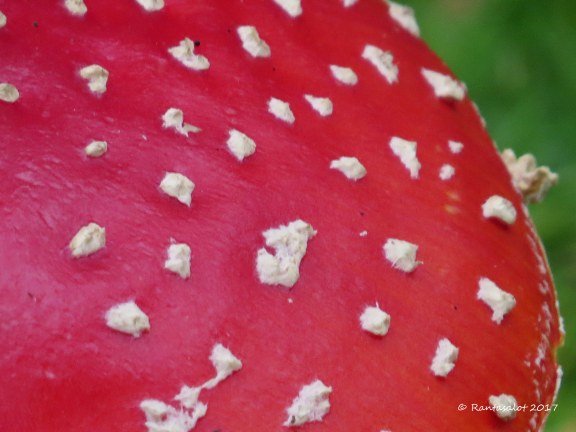 Amanita muscaria, commonly known as the fly agaric or fly amanita, is a mushroom and psychoactive basidiomycete fungus, one of many in the genus Amanita. Native throughout the temperate and boreal regions of the Northern Hemisphere, Amanita muscaria has been unintentionally introduced to many countries in the Southern Hemisphere, generally as a symbiont with pine and birch plantations, and is now a true cosmopolitan species. It associates with various deciduous and coniferous trees.

Arguably the most iconic toadstool species, the fly agaric is a large white-gilled, white-spotted, usually red mushroom, and is one of the most recognisable and widely encountered in popular culture.

Although classified as poisonous, reports of human deaths resulting from its ingestion are extremely rare. After parboiling—which weakens its toxicity and breaks down the mushroom’s psychoactive substances—it is eaten in parts of Europe, Asia, and North America. Amanita muscaria is noted for its hallucinogenic properties, with its main psychoactive constituent being the compound muscimol. The mushroom was used as an intoxicant and entheogen by the peoples of Siberia, and has a religious significance in these cultures. There has been much speculation on possible traditional use of this mushroom as an intoxicant in other places such as the Middle East, Eurasia, North America, and Scandinavia. ( Wikipedia.) 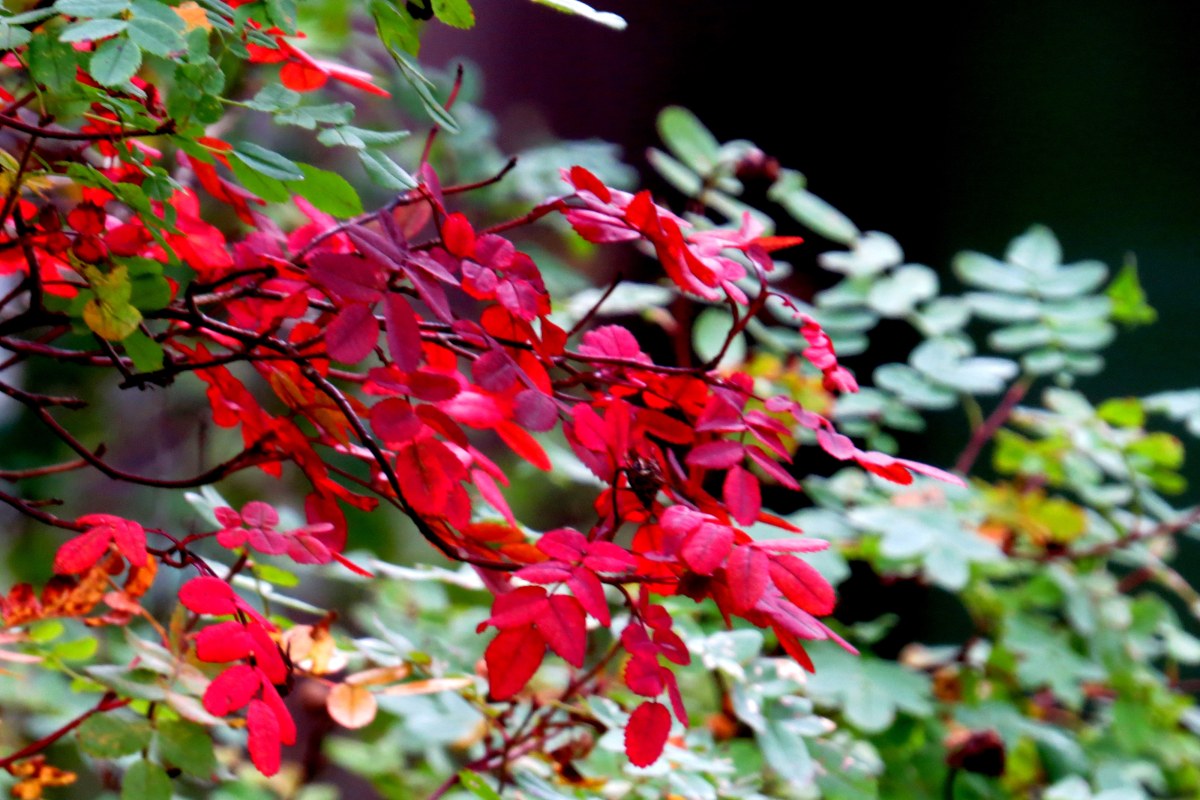 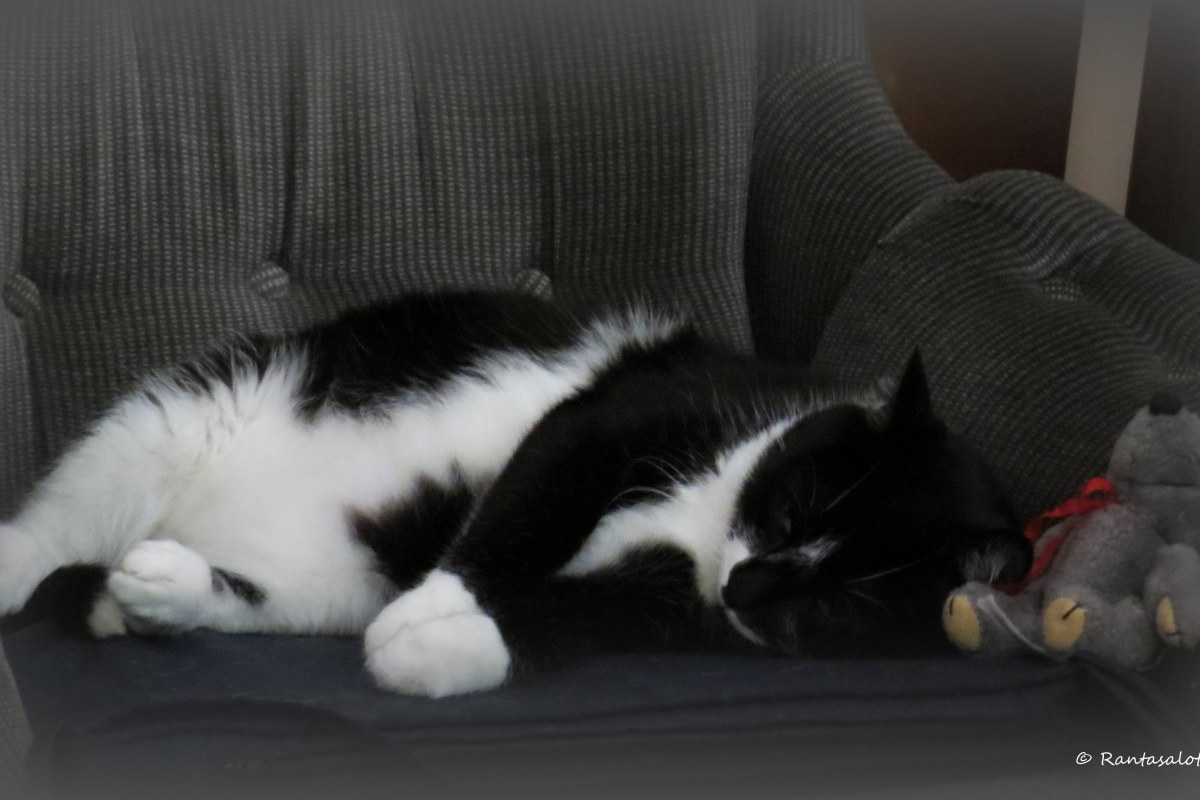 My husband is building a new house for a hedgehog. We help a hedgehog putting some dry hay inside the house and it can collect more if needed. It carries hay in it´s mouth and it is a huge work. The house is made waterproof. If it is warm days in winter and the snow is melting, water can´t get inside the house and wet a sleeping inhabitant and then freeze it when it is frost again.  This house will be the third one under a huge pile of branches and dry leaves in a peaceful corner in our yard. My husband said that this easy to build and it is very important, because nowadays hedgehogs is very difficult to find a place for winter because of too clean gardens and yards. 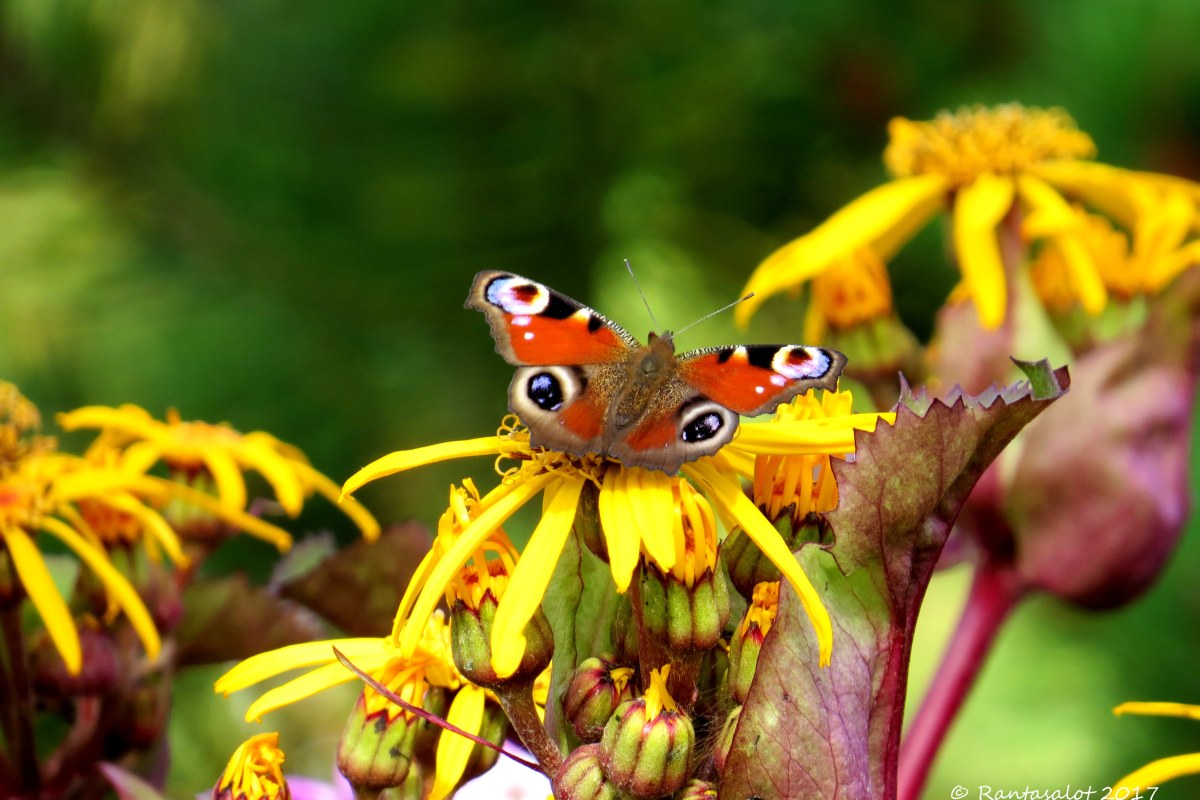 As you remeber I was worried were are all the butterflies. On Saturday suddenly their most famous plant was full of them.

On Friday and Saturday we were picking black currants. The bushes were really full of berries. We have now in a freezer about 20 litres for the winter, and the bushes have still more, maybe for tomorrow.